There’s an old saying in sports, especially baseball that says, “Prospects get you fired.”

General managers who organize teams need players that are not only promising and potentially good they need players who can help their teams win now, not later.

Every scout is looking for the Five-Tool Player.

The Five-Tool player is one who can: 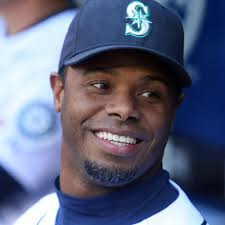 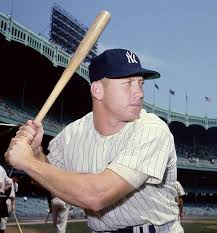 Players like this are a precious commodity. They are the building blocks for great teams.

But like in many ventures in life, you cannot depend solely on one great contributor to make your team a winner.

So what does this have to do with real life?

Well thanks for asking.

Every organization that succeeds needs a proper mix of Five Tool players, role players, savvy veterans, and up and coming prospects.

Getting too heavy in any one area leads to an unproductive team.

Look around at the team your on.

Do you know you’re role?

Are you the savvy veteran? Maybe you’re the prospect or the five tool player.

Maybe you’re like me and you’re a role player.

Knowing your role and how you can contribute to your teams success is an important skill to possess.

As leaders, or coaches, our job is to get our teams in the best place to succeed then watch them perform.

We need not only the right players, but we need to get them into the right positions on the field.

What good would it do your team to have a five tool player who only came off the bench occasionally to pinch hit?

Likewise it would do your team no good to use your specialty left-handed reliever as your every day shortstop.

Baseball can a great parable for life.

Whether you’re leading a team or a member of a team here are a few things to remember:

Know your role and do it to the best of your ability.

Contribute however you can.